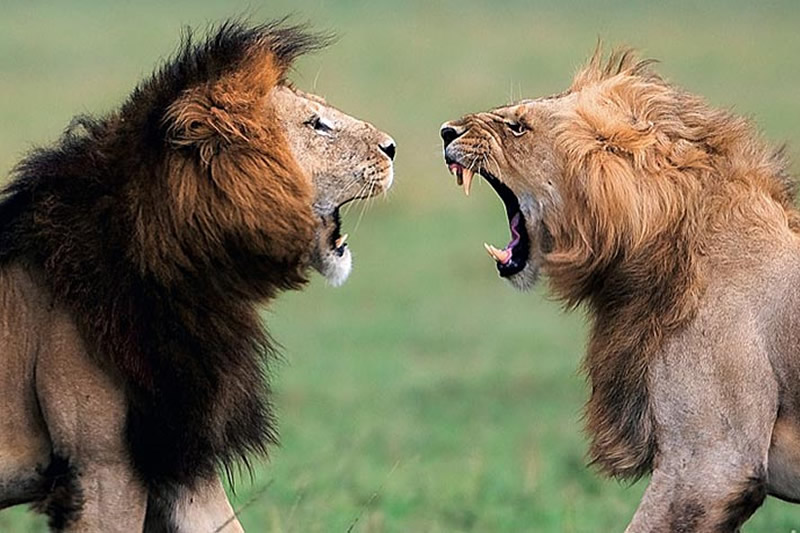 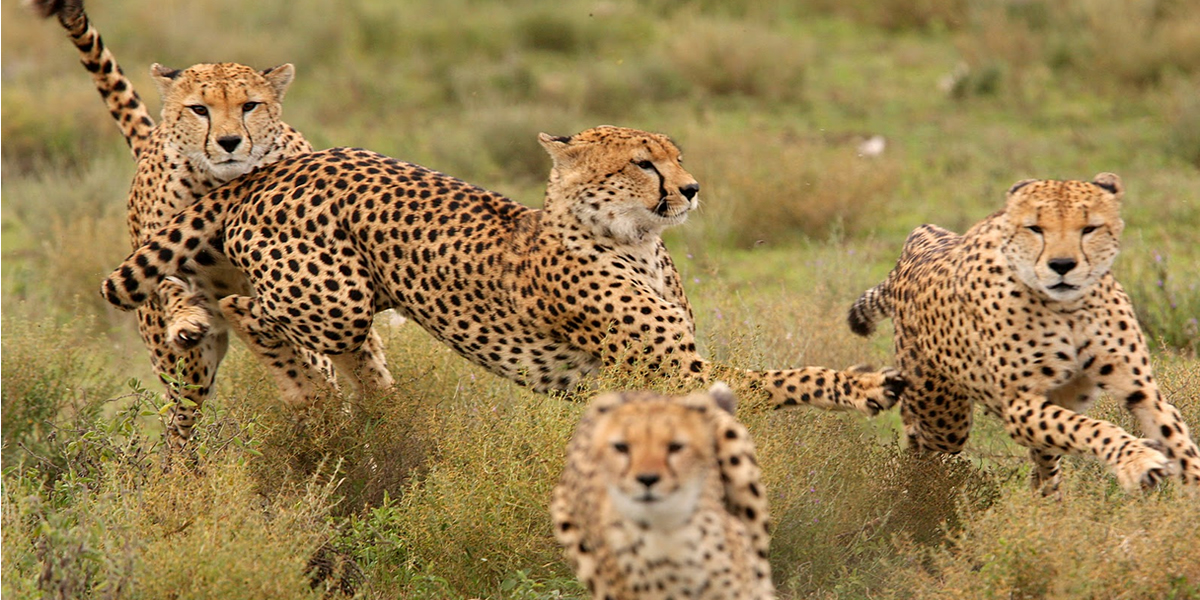 6 Days budget Safari from Kisumu begins from Kisumu to the famous Masai Mara through the Kisii Highlands to enjoy your game drive. Spend the next two days enjoying game drives in The Masai Mara followed by a tour to the Lake Nakuru and Lake Naivasha  with its millions of Flamingos and the Pelican birds including other animal species.

Day 1: Kisumu - Maasai Mara.
start your 6 days tour by road through the fertile Kisii hills and into Lolgorian then to Maasai Mara Game Reserve to enjoy your game drive. Dinner and an overnight stay at the Campsite

Day 2: Maasai Mara
A full day spent game viewing a cross the rich, tree studded grasslands and rolling hills. The famous Mara is renowned for its great Herds of Plains Game, Black-Manned Lions, Leopards and Cheetahs but also contains numerous Elephants and virtually every type of wildlife to be found in Kenya, all meals and overnight at the campsite.

Day 3: Maasai Mara
After early morning breakfast leave the camp for a morning game drive, return to the camp for lunch. In the afternoon you can have an optional nature walk , a visit to a nearby Maasai village at an extra cost or have a Hot Air Balloon ride at US$ 450. Dinner and overnight at the Campsite

Day 5: Lake Nakuru - Lake Naivasha
After breakfast, you'll enjoy an extensive game drive in Lake Nakuru National Park.This drive will take you to the shores of the lake to amaze at the millions of Flamingos and the Pelican birds. You'll then drive to the Rhino Sanctuary before proceeding to the vantage Baboon cliff to have a panoramic view of the lake with the beautiful Acacia Tree Forest which is the home to the Leopards and Cheetahs. Depart after lunch for Lake Naivasha for dinner and an overnight stay at Campsite .

Day 6: Lake Naivasha - Kisumu
After an early morning breakfast, you'll depart for a game drive in Hell's Gate National Park which is famous for its natural hot Geysers, Eagle and Vulture breeding grounds. Apart from the authentic game drive, visitors have the choice of walking, cycling and rock climbing at an extra cost. While you are at the park the special features and the spectacular views include Fischer's tower fomerly a volcano's plug, the central tower and Njorowa gorges. there are also two extinct volcanos: Olkaria and Honley's are worth a trip. There are natural steam vents rising from cracks in the volcanic rock and the cooled molten lava known as obsidian. there are lots of the plains game like Coke's Hartebeests, Buffaloes, Maasai Giraffes, Elands, Lions, Leopards and some Cheetahs.The Cat Family is not well represented. Depart Naivasha after lunch for Kisumu arriving late afternoon to end your safari .

NOTE: This safari is for a minimum of 04 people.